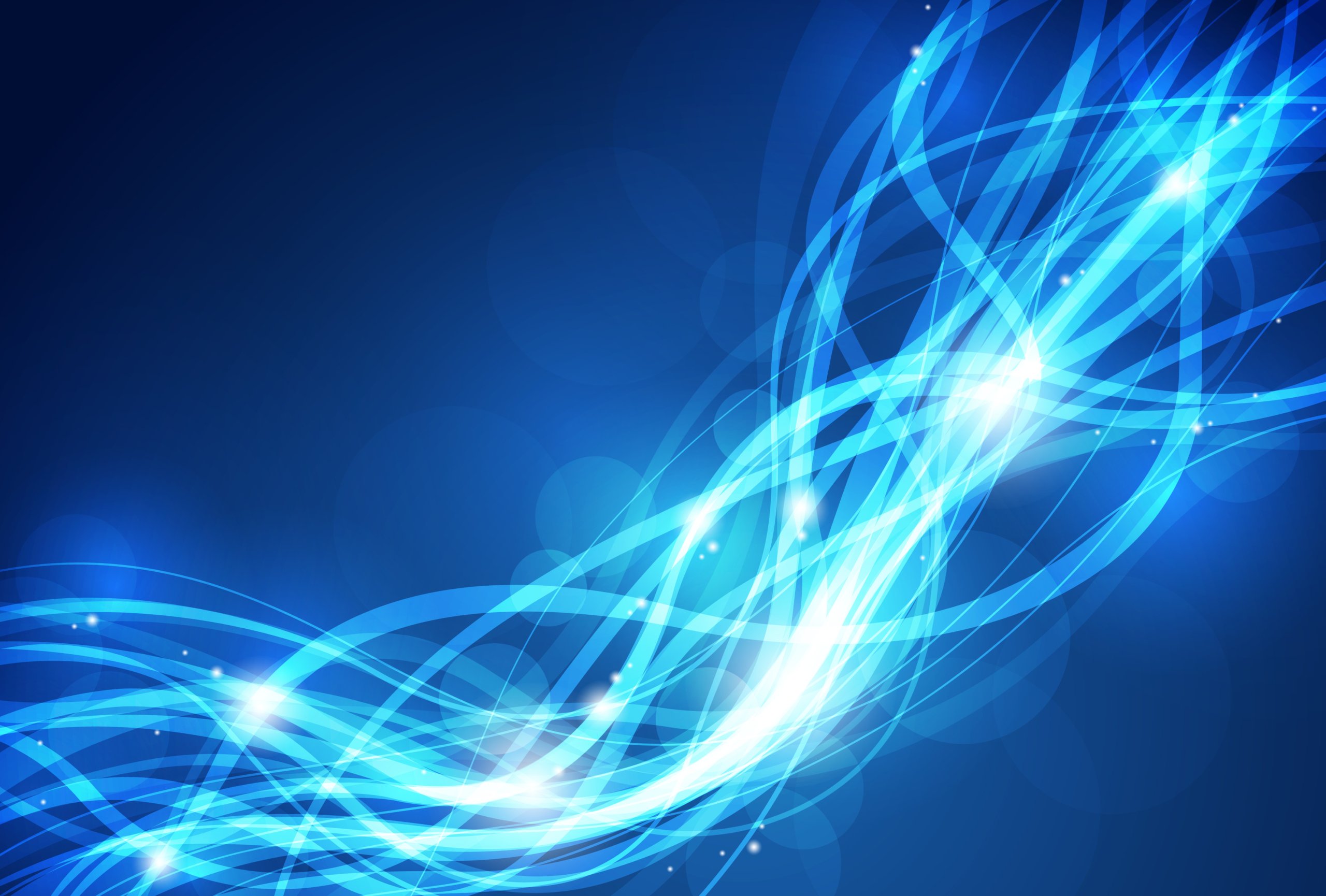 Reality capture, using LiDAR, 3D scanners or photogrammetry, is a powerful tool for capturing world scale 3D scenes which have been typically visualized in 2D. The ability to stream enormous point clouds to immersive 3D devices opens a whole new range of applications across industries including AEC, surveying and GIS, mining, energy and public safety initiatives. Point clouds bring with them a unique set of challenges due to the high number of points that must be rendered and the CPU and GPU limitations of headsets and mobile devices. Through a combination of dynamic level of detail processing and GPU accelerated rendering, Arvizio can stream LiDAR scans and photogrammetry models to untethered, standalone mixed reality headsets.

For the first time, multiple participants can collectively view synchronized point cloud data, walk through at life scale and teleport to any position within the scan.

“The ability to visualize and interact with 3D point cloud and photogrammetry content as if you were actually onsite, creates a seamless workflow environment from reality capture to immersion,” said Jonathan Reeves, CEO at Arvizio. “With MR Studio, our customers can leverage the convergence of advanced 3D scanning and immersive technologies for multi-user, interactive shared experiences that promote more insightful, effective decisions.”

MR Studio also offers real-world alignment which allow a point clouds or models to be aligned to with real world objects. The ability to visualize virtual objects positioned in the real world, and for multiple participants to share the experience, provides mixed reality users with significant benefits across industries.

The multi-user point cloud experiences are available for customer trials with the Arvizio MR Studio 4.0 release.